Wondering if there is anything fun to do and are rides open at Dollywood during Christmas? Find out all you need to know here.

Christmas is my favorite time of year, and I love visiting Dollywood theme park during the Christmas season! The park is decorated so beautifully, and there are always fun activities going on.

Plus, the rides are always open above a certain temperature, and typically in Tennessee we stay around or above that temp in December.

What to do at Dollywood during Christmas

The Smoky Mountain Christmas event begins in early November every year and runs until the park closes just after New Year’s, so you have plenty of time to see the lights and shows and ride the rides.

So let’s take a look at some of the great things you can do at Dollywood during Christmas:

You never know what the temperature is going to be in Tennessee in December. We’ve had several 70 degree Christmases and others that were chilly (but very rarely snow).

Some of our favorite rides include:

The Coasters (see our full article about Dollywood Roller Coasters here) – we love the Wild Eagle, Dragonflier, Firechaser Express, Blazing Fury and Mystery Mine, among others!

The Barnstormer and Great Tree Swing (the tree swing is like the old-fashioned pirate ship fair rides, and the Barnstormer takes that to the next level)

The Kiddie Rides (for our younger ones – and there are lots!)

Dollywood is famous for its great shows, and there are several Christmas themed ones during the Smoky Mountain Christmas event.

Christmas in the Smokies

Twas the Night Before Christmas

There are so many amazing things to eat in the park in December. If you want a classic meal, stop by Aunt Granny’s. There is also a food truck park and lots of different vendors set up around the park for a food festival.

An interactive North Pole experience! If you come to the Country Fair area for the fun rides there (they have lots of kid’s rides in this part of the park) you should stop nearby for Santa’s List!

This is one of the few times of year when the park gets busier as it gets dark. There are millions of lights around the park and it is truly a sight to behold – definitely worth the trip to Dollywood.

There’s also a bit of a show in the back of the park where a giant LED tree tells the story of Black Bear and his cousin the Polar Bear, which is followed by a bubble “snowfall” that the kids go crazy for.

If the Christmas lights aren’t enough for you, wait until the park closes and they put on their fireworks show!

It’s truly spectacular and worth hanging out at the park until closing time.

Tips for visiting Dollywood during Christmas

You never know what the temperature is going to be, so it’s always best to dress in layers that you can take off or put on as needed.

Bring a backpack or small bag

You’ll want to have a place to store your sweatshirt when you take it off, and you might want to bring along some snacks and drinks. All the rides have an area where you can set your stuff, so we bring a backpack with our refillable cups.

Check the weather before you go

This is always a good idea, but especially if you’re worried about the temperature being too cold for rides. East Tennessee weather varies widely.

Dollywood can be crowded during Christmas, so it’s always a good idea to have an idea of what you want to do and see when you get there. You can always change your mind once you’re there, but it’s helpful to at least have a plan.

There are many different areas of the park to visit. Wildwood Grove has a lot of family rides and is at the back of the park, so we usually head there first as a lot of people are in the front of the park when it opens.

The park is closed both of these days, but open all the way up until Christmas Eve.

So those are my tips for visiting Dollywood during Christmas! I hope you have a blast if you decide to visit. And remember, the rides are open unless the temperature drops below a certain point. So dress in layers and check the weather before you go!

What is open at Dollywood in December?

The whole park is open during the Smoky Mountain Christmas event, which begins in early November and runs until the park closes just after New Year’s Day. Everything in the park is open as long as it is above 40 degrees, which is usually is during the day.

Is Dollywood busy during Christmas?

Dollywood does get busy during Christmas, especially on the weekends. If you can, it’s always best to visit during the week if possible, but be aware that they are closed some weekdays in December, but open more as Christmas nears.

Is Dollywood good at Christmas?

Dollywood’s Smoky Mountain Christmas has been voted the best Christmas event for more than a decade – and it deserves it! With tons of holiday shows and entertainment, plus rides and food, you won’t be disappointed.

Are Dollywood rides open year round?

No. Dollywood closes just after New Year’s and reopens in March every year. This is the coldest period in the Great Smoky Mountain area and the most likely time to get snow, which would close down the rides.

How long are the Christmas lights at Dollywood?

The lights at Dollywood are up from early November (usually around the 4th or the 5th of the month) all the way until the park closes near the first of January (depending upon the year).

Christmas at Dollywood is an unforgetteable adventure! Our family loves to go and spent the entire week before Christmas there last year, only leaving on Christmas Eve! We love the lights, the rides and the overall atmosphere.

Is Splash Country open at Christmas?

No, Splash Country closes after Labor Day weekend as the cooler weather approaches and does not reopen until May of the following year.

Pictures from our visits to Dollywood during Christmas

Here are a few pictures from our last vacation to Dollywood at Christmas, just a few months ago:

You can see that we had to wear jackets, and one of my sons liked a hat, but during the day it wasn’t too cold. At night it got near 40 but only one or two nights did any of the rides close down. It was great! 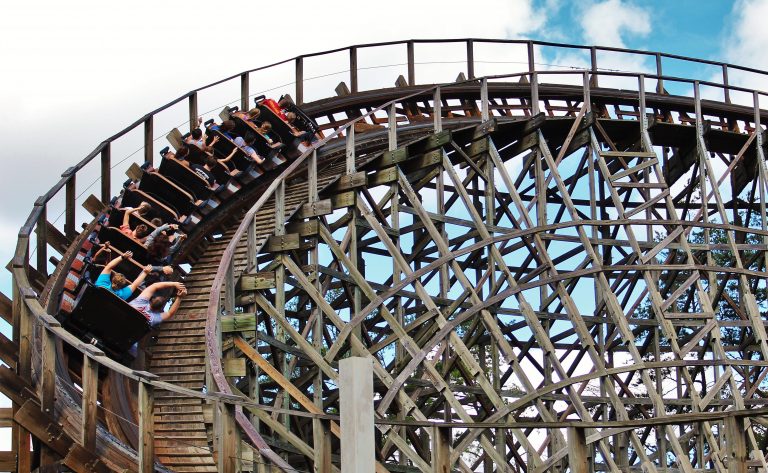 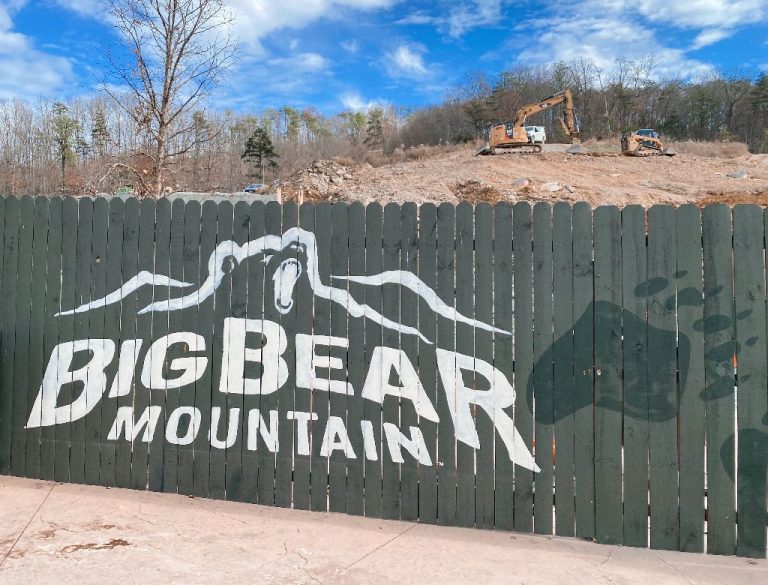 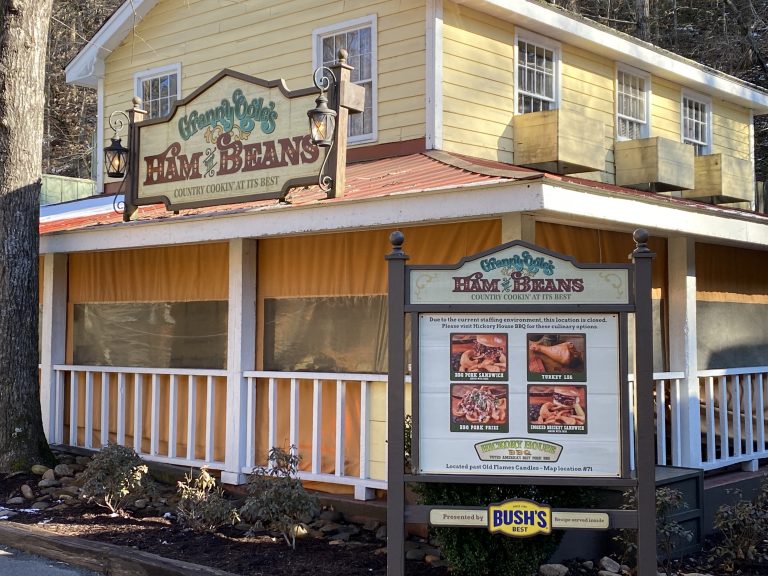 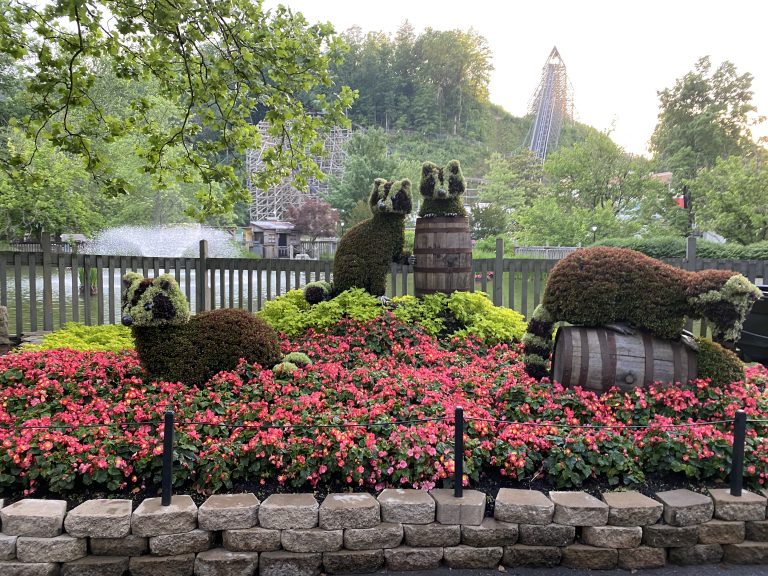 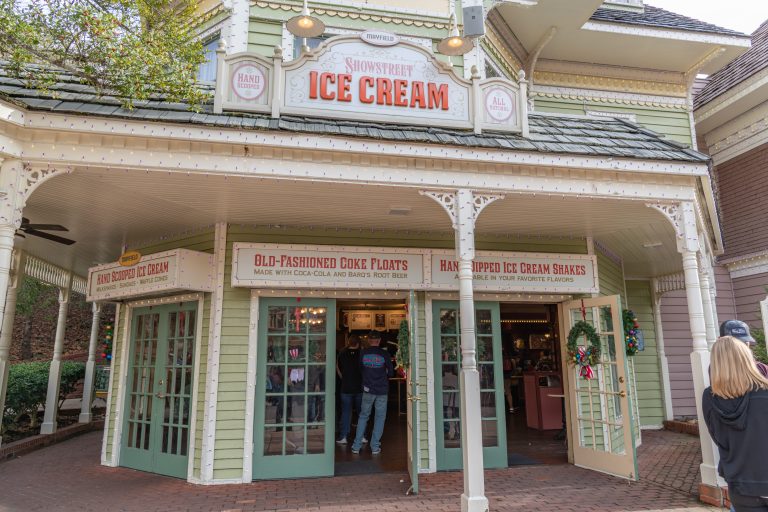