Let’s be honest, who isn’t in love with Dollywood’s cinnamon bread at this point? With its irresistible texture and the right amount of lovely cinnamon, it is no wonder why so many copycat Dollywood cinnamon bread recipes for this sweet theme park food have arisen!

In the park it’s common to see a long line outside the Grist Mill, where the famous Dollywood cinnamon bread is made. Sometimes people wait over an hour for the warm loaves! This delicious treat is worth it, though, slathered with apple butter or sweet icing, so why not try making these loaves of cinnamon bread at home?

Next time you have a craving for the sweet pull apart bread from the famous theme park, try one of these copycat recipes. They are as close as you can get to the real thing.

We have picked out the best ones that we’ve found to share with you to help curb those cinnamon bread cravings. Happy baking!

This delicious cinnamon bread recipe is unique in the fact that you have to make your own dough from scratch, but the results are worth it if you have the time.

It is more time-consuming to make the dough yourself, but there are some folks who think it just tastes better making it themselves, and I agree. The dough at Dollywood is made from scratch, so if you have the time try this recipe.

I also totally get it if you bypass this recipe for something a little easier, which you can find below.

This Dollywood cinnamon bread recipe is a great option and is for those who want a quick dessert without a great deal of effort. This recipe takes full advantage of frozen bread dough to cut down on the time you spend in the kitchen.

It has an amazing texture, and I wouldn’t even notice a difference between frozen and made from scratch (unless I was the one making it)!

This “best cinnamon bread” recipe claims to be the Official Recipe, and is delicious! You also make your dough from scratch here, which takes some time, but again, if you have the time I definitely recommend making your own dough. Don’t worry if you haven’t made bread before, it’s not that hard!

How much does the cinnamon bread at Dollywood cost?

Each loaf is right around $10, which is pretty pricey, so if you can make the bread at home you can do it yourself for a fraction of the cost. If you are at the park, however, I would definitely recommend spending the money to try this amazing bread. We get it almost every time we go… the only times we haven’t is when the line has just been too long!

What equipment and utensils do I need to make cinnamon bread?

You will need a small bowl, a large bowl, prepared pans (prepared as in greased with butter and flour or parchment paper) or small baking dish or baking sheet, plastic wrap, a stand mixer with a dough hook (although you can make this by hand), and aluminum foil.

What size loaf pans should I use for cinnamon bread?

It’s fine to use either nine-by-five-inch loaf pans (9-by-5-inch loaf pans) or make smaller three-by-six-inch loaves (3-by-6-inch loaves). The ones at the park are larger, so I would say theirs are 9×5, but you can use smaller pans if that is what you have. You don’t have to make them in loaf pans, either. You can use any shallow baking dish to make this bread.

How do you reheat Dollywood cinnamon bread?

If you grab a loaf of this world-famous cinnamon bread at the park and take it home, it’s easy to reheat the next day. Simply place it in the oven at 350 degrees F for 10-15 minutes to warm up the gooey butter and cinnamon-sugar mixture and you have a sweet breakfast treat you’ll love. We do this all the time!

Copycat recipes for Dollywood cinnamon bread can be found all over the place and range from quick and easy (hello, frozen bread dough!) to more time consuming. All of them promise a delicious loaf that is just like the original. So if you are ever in need of a cinnamon bread fix but aren’t near the park and it’s famous roller coasters in Pigeon Forge, give one of these recipes a try!

Read all about Dollywood cinnamon bread at the park, including where you can get it and more! 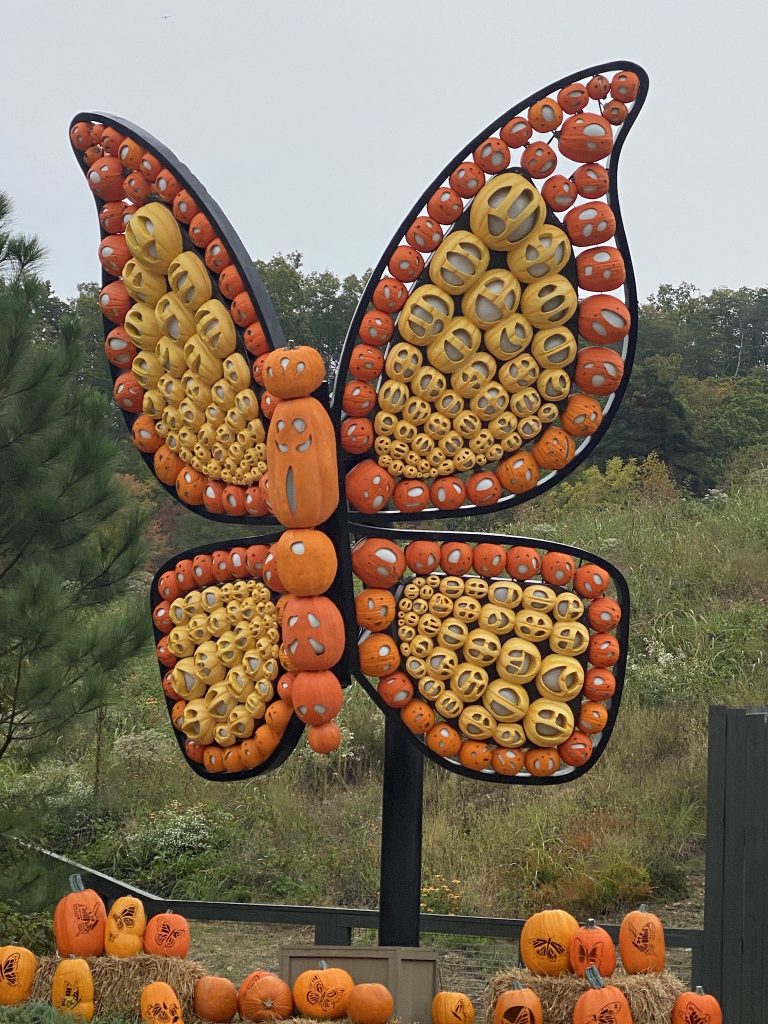 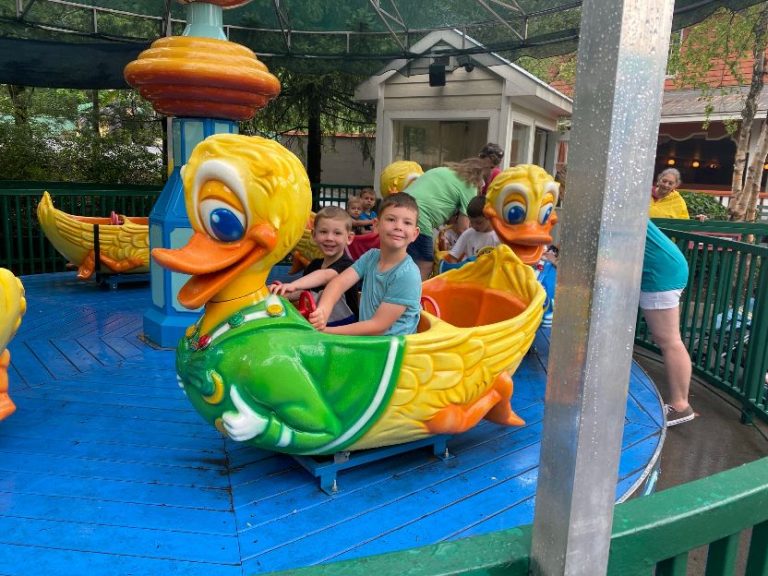 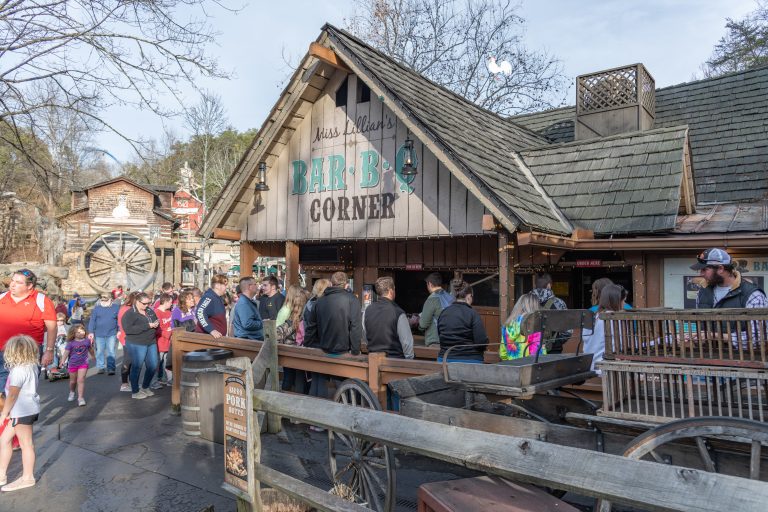 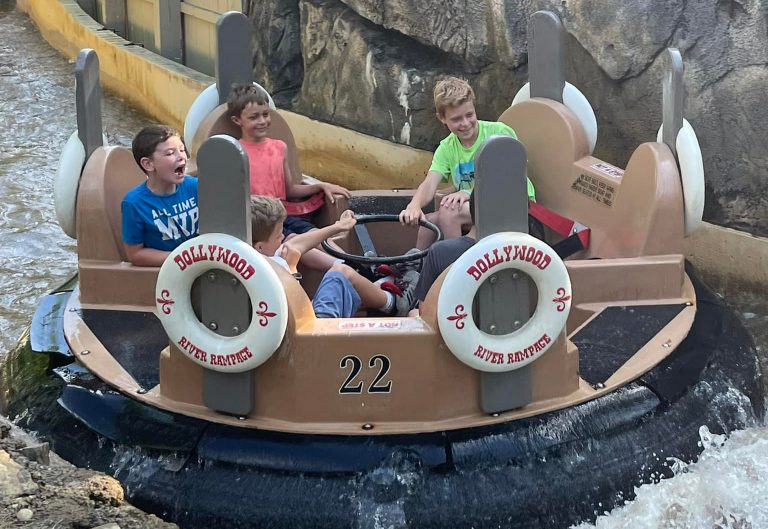 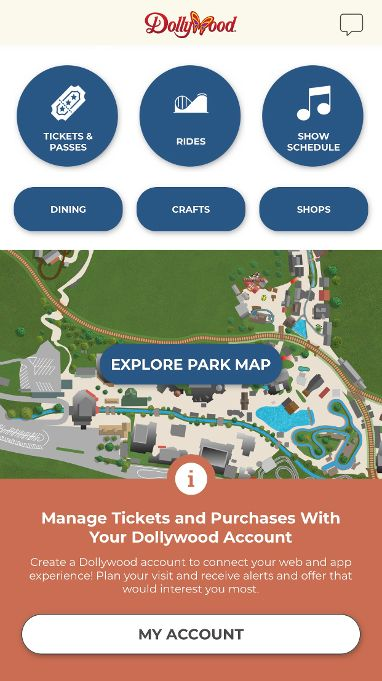 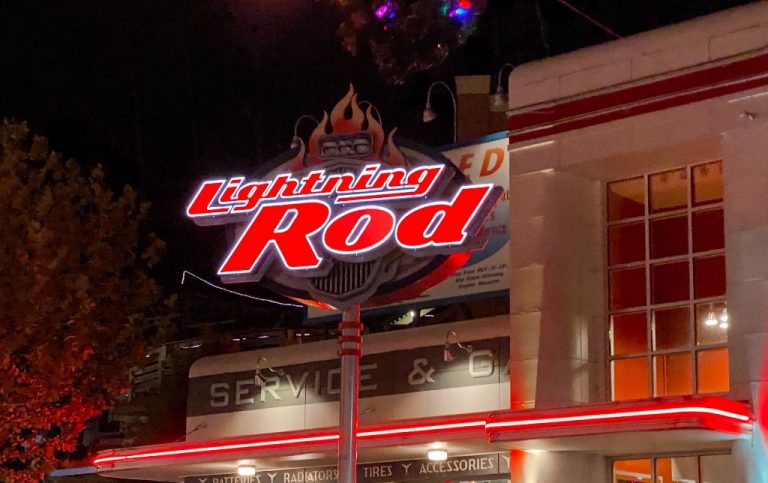